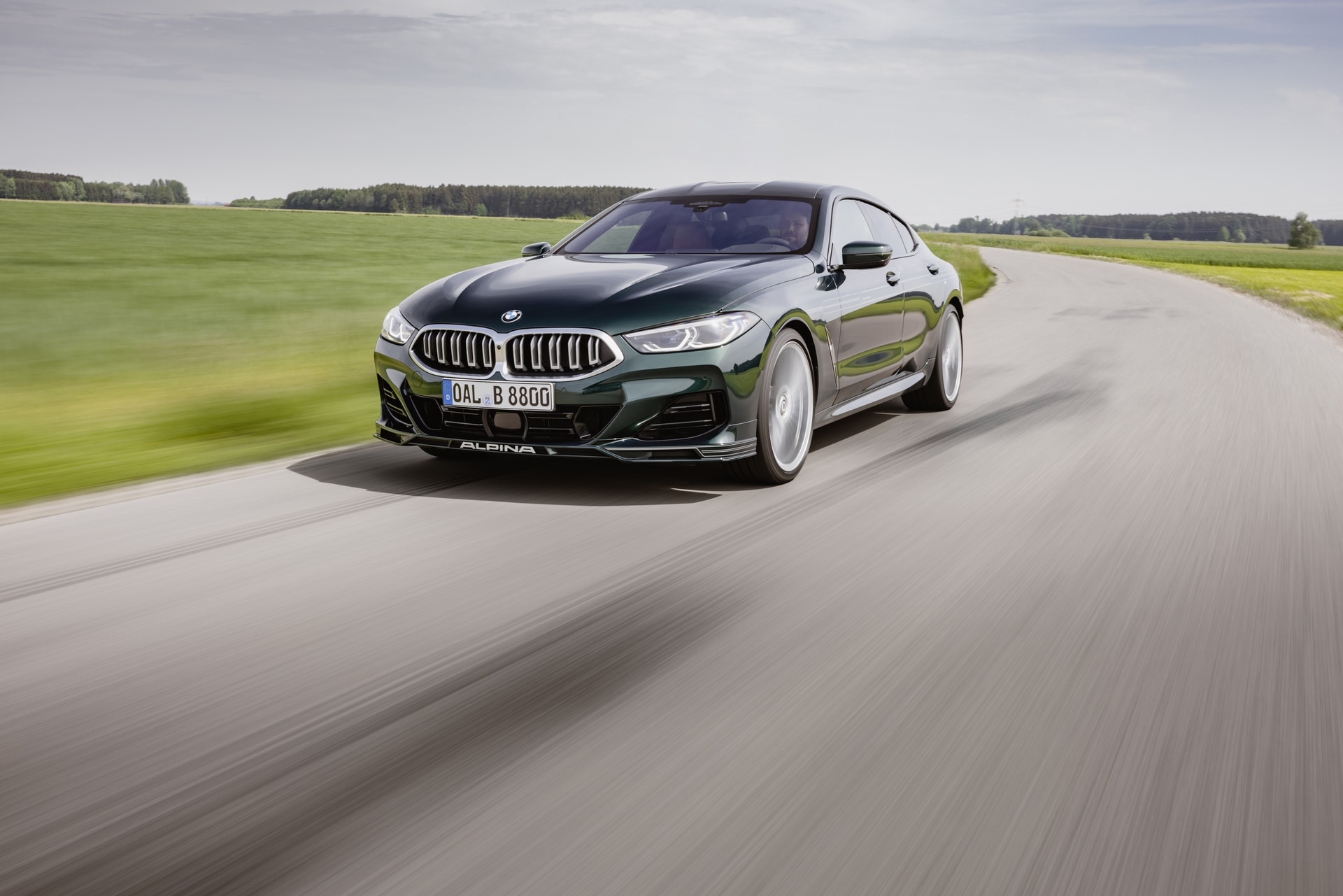 One of BMW’s best looking cars is also one of its fastest, the ALPINA B8 Gran Coupe. OK, so the B8 isn’t technically a BMW, as it’s actually an ALPINA. Still it’s one of the very best cars you can buy with a BMW Roundel and, in this new video from AutoTopNL, you get to see the B8 go all-out on the Autobahn.

It’s crazy to think a car as powerful and fast as the ALPINA B8 could be so quiet but the noise coming from its exhaust is shockingly tame. Especially when you consider the firepower under the hood. The B8 uses a twin-turbocharged 4.4-liter V8 that originally started out life as a BMW N63. However, ALPINA heavily tweaked its engine, by replacing its pistons, turbochargers, intake manifold, exhaust manifold, and exhaust system with its own. The results of all that part-swapping is 612 horsepower and 690 lb-ft. That isn’t much more than the BMW M8 Gran Coupe but the B8 has a higher top speed and it feels infinitely more long-legged than any M car. 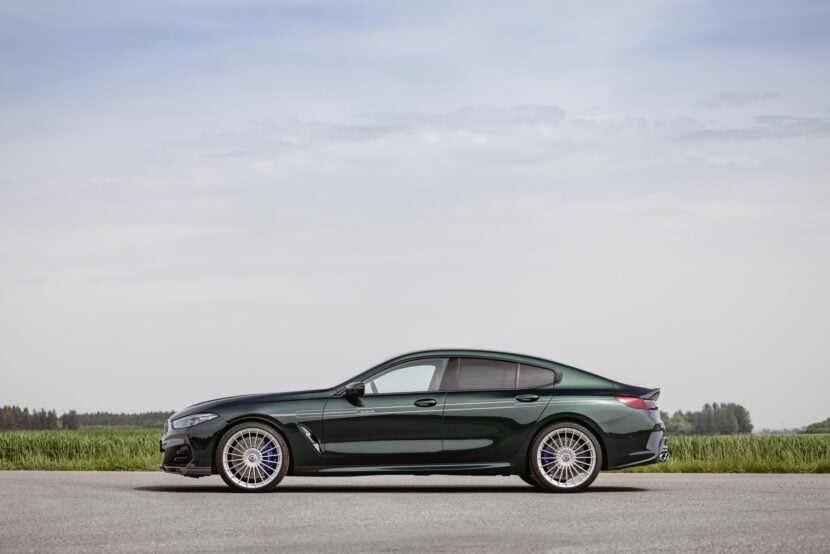 In this new video, we see a POV drive of the ALPINA B8 Gran Coupe, to see just how fast it can go on the Autobahn. Unsurprisingly, it’s really flippin’ fast, reaching an indicated 318 km/h (198 mph). However, what’s potentially even more impressive is how it handles that speed. Despite traveling at around a football field-per second, the ALPINA B8 Gran Coupe is rock-solid stable and even remarkably quiet. Very few brands can make such refined, luxurious missiles like ALPINA.

The BMW M8 Gran Coupe is an awesome car too but it’s far harder edged and less refined. The ALPINA B8 is a magical car, as it can be both a serene luxury car but also an intercontinental ballistic missile. All in addition to potentially being the best looking BMW on sale at the moment.